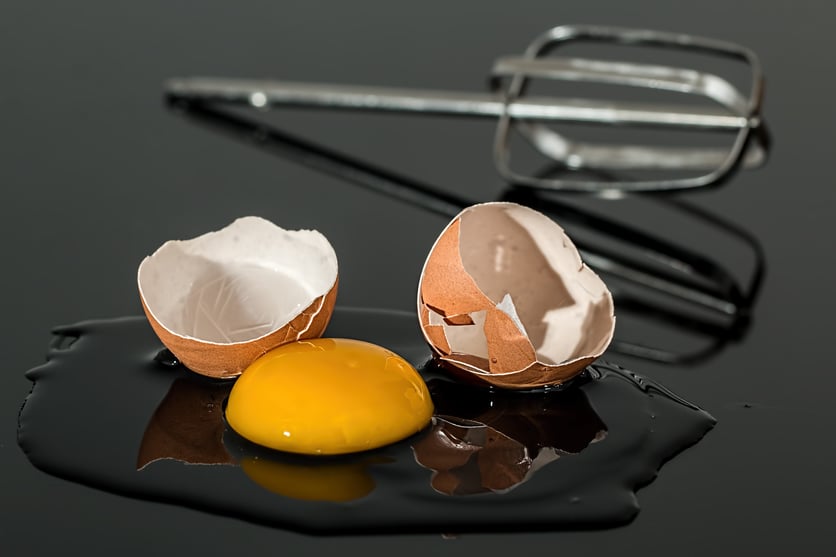 We waste a lot of food. In fact, close to a third of the world's food production is wasted each year, accounting for roughly 1.3 billion tons and nearly $990 billion dollars. In the United States alone, Americans waste $160 billion of that total, which is nearly 30 to 40 percent of the entire U.S. food supply.

But are we making progress? What is being done to prevent food waste? Where are we at in 2018?

Despite the fact these numbers are staggering on both a global and national scale, the reality is food waste awareness is becoming more widespread.

Celebrities like Anthony Bourdain are creating documentaries on food waste. Famous chefs across the world are trying to figure out new ways to put food waste to good use. Governments are urging for donations instead of disuse. Colleges and universities are receiving grants for looking into new ways to reduce the amount of food we throw away.

And these are all initiatives that have taken place in the last several months.

"What does a chef do?" Bourdain asks. "They take something that's ugly and tough and transform it into something wonderful." This, too, is the idea behind utilizing foods that are about to be thrown away.

His documentary also touches on the notion that while we celebrate "nose to tail" in terms of meat, that concept is rarely transposed onto the farm, where much of what's grown is not actually consumed.

When food is not consumed, it often winds up in a landfill where it becomes one of the largest contributors to greenhouse gases. In addition, food waste is the leading contributor to deforestation, adding yet another layer to the onion of sustainability that is so often linked with food.

But what are the cold, hard facts about food waste?

Why do we waste it?

And most important, what can we do about it?

We often throw away food because we think it's out of date, even when those package dates have been proven to be subjective. We throw away food because it might be aesthetically blemished or because we feel like the quality has decreased. As mentioned above, it's not just operators or consumers throwing away foods. Farms will often contribute to food waste when they feel like certain fruits or vegetables aren't "pretty enough" to sell.

One way we can help eliminate food waste is to make sure our foods are stored at ideal conditions to maximize their shelf lives. A large part of this equation is refrigeration. Commercial refrigeration systems should be safe, efficient, and capable of redundancies in order to preserve proper temperatures.

If you're interested to see what an efficient commercial refrigeration system looks like, complete with built in redundancies and lower operating costs, we invite you to view a short animated video on the Eco-Cool system. Discover how your refrigeration can reduce environmental impact while saving you money in the process. 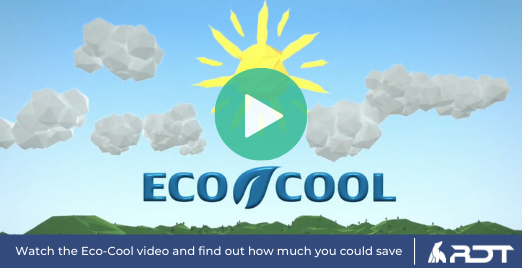