A Close Look at Why Restaurants Should Reduce Food Waste 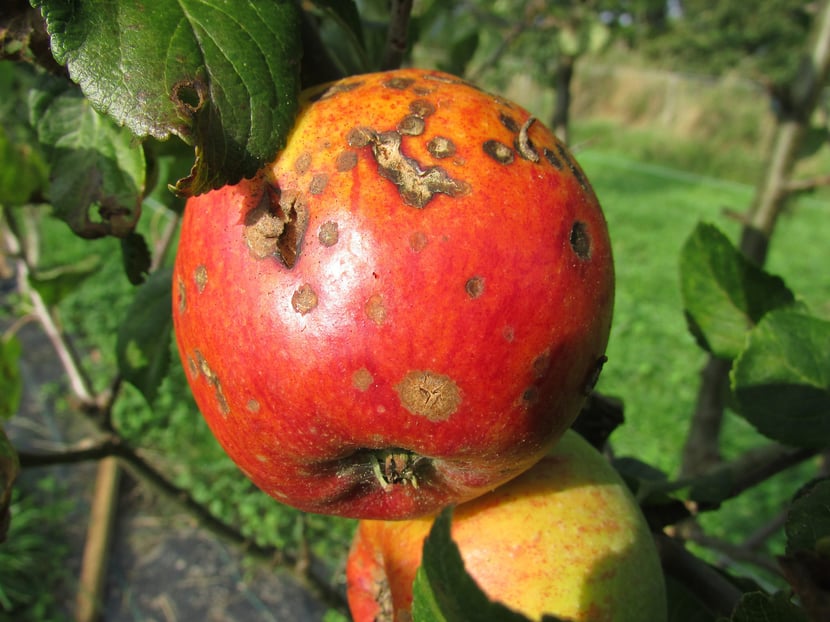 Food waste is a major issue in restaurants and other commercial foodservice operations across the country. In fact, according to the non-profit ReFED, which specializes in food waste reduction, the United States wastes about 63 million tons of food each and every year.

If you take away all other types of foodservice operations and just look at the restaurant industry, the amount of wasted food is more than 11.4 tons, totaling a cost of about $25 billion.

These are just numbers, though, and unless you look at the real reasons for reducing food waste, the drive to do so isn't as compelling.

A LOOK AT THE FOOD WASTE REDUCTION ROADMAP

In 2016, ReFED created A Roadmap to Reduce U.S. Food Waste by 20 Percent. At the time, it was the most comprehensive analysis of U.S. food waste and solutions for reducing it to date.

They included information on this roadmap in their comprehensive Restaurant Food Waste Action Guide, which listed the following annual benefits of following the roadmap solutions:

* An increase in business profits of $2 billion

* An increase in consumer savings of $6 billion

* As much as 1.6 trillion gallons of water conserved

* A reduction in greenhouse gas emissions of 18 million tons

These numbers are very compelling, and they represent an opportunity for those in the restaurant industry.

According to the ReFED Roadmap, the benefit-to-cost ratio of food waste reduction efforts in the restaurant industry is staggering. For every dollar invested in food waste reduction, the cost savings can be as much as eight dollars. Let's say that again:

For every dollar invested in food waste reduction, the restaurant industry can realize roughly eight dollars in cost savings.

In addition to the financial value in reducing food waste, the industry can also gain a boost to its reputation. In a survey conducted by the National Restaurant Association, chefs listed "food waste reduction" as a top concept trend for 2017, and this has continued into 2018.

More and more media is focused on food waste reduction in restaurants such as Wasted! The Story of Food Waste from the late Anthony Bourdain. As a result, consumers are taking notice and are considering this topic when making their restaurant selections.

A study by Unilever showed that 72 percent of diners care about how restaurants handle food waste, while 47 percent would be willing to spend more money in order to eat at a restaurant with an active food recovery program.

Commercial refrigeration can play an important role in reducing food waste, as well as reducing the consumption of other important resources.

One of the biggest reasons restaurants throw away food is that food goes bad during the storage process. In order to extend the shelf life (or freezer life) of many foods, it must be kept at ideal temperatures. Even when it's kept at the right temperature, though, things like freezer burn and cross contamination can result in the need to throw those ingredients away.

Commercial refrigeration plays a big role in preserving food products, but that's not the only impact they can have. With on-demand systems like RDT's Eco-Smart, evaporators only defrost when needed, extending product shelf life and saving operations on high energy costs. Likewise, a restaurant can reduce energy bills will simultaneously adding redundancy with solutions like the RDT Eco-Cool system.

The bottom line is refrigeration plays a major role in the reduction of food waste and other valuable resources (including money). Learn more in a free, one-on-one webinar with a commercial refrigeration expert.