The History of Refrigerated Trucking 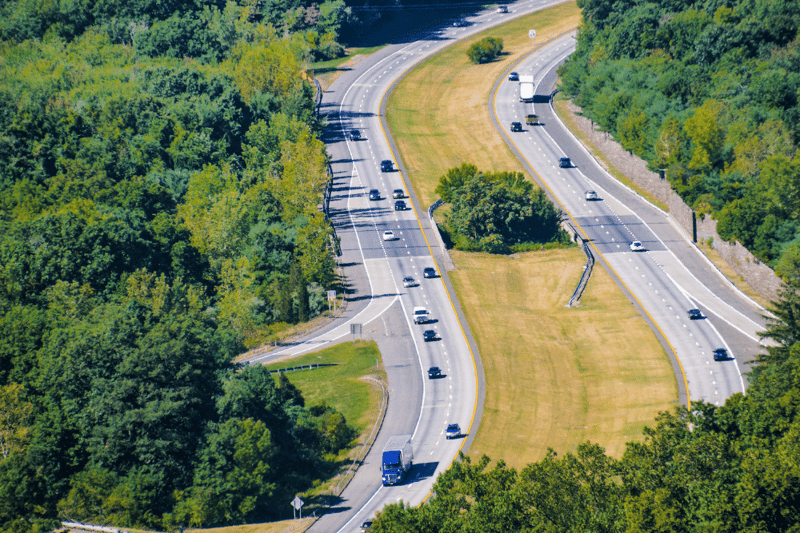 Food transportation in the United States is an important business that relies mostly on long haul trucking. Trucks today handle 70% of goods shipped across the country, and food travels an average of 1,500 miles to make it to a consumer's table. All of that travel means that having reliable truck refrigeration is essential in providing a safe food supply chain. Here’s some information about the history of food transportation and how refrigerated long haul trucking continues to impact us.

Eating foods that were grown and raised locally was necessary before refrigerated storage was available. Ice houses were used in communities to store food, but there was no way to safely ship food products to areas more than several hours away. By 1869, the Transcontinental Railroad was completed, connecting the country from east to west, carrying $50 million of goods every year and introducing fruits and vegetables from the west to eastern consumers. As methods of transportation grew, so did the need for proper refrigeration to preserve food.

Inventors attempted to cool train cars down with ice, but the results often led to discolored or incorrectly cooled products. In 1887, Chicago meatpacking business man Gustavus Swift, with engineer Andrew Chase, successfully developed an ice-cooled railcar that allowed him to transport cuts of meat with no change in taste or color. In 1880 the first United States patent for a mechanically refrigerated railcar was given to Charles William Cooper. From that point, food continued being transported across the country via railway regularly through the 1930s.

Trucking became a method of shipping goods in the early 20th century, but railroads were still dominant. By the end of the 1930s, trucks were carrying 10% of interstate freight. As World War II approached, innovations helped the trucking industry grow. One of the biggest was the invention of a mobile refrigeration unit for trucks by African American mechanic Frederic McKinley Jones. Self-taught, Jones received a patent for the portable air-cooling device for trucks and co-founded U.S.Thermo Control Country, known today as Thermo King Corporation. Jones also created the first portable refrigeration units for blood and food storage overseas during World War II.

By the 1960s, the creation of the Interstate Highway System helped the trucking industry explode into a multi-million dollar business. The highways helped get the product to destinations quicker and, in the 1970s, led to a fascination with the trucking industry. This new love of trucking introduced CBs to the general public and movies including Convoy and Every Which Way But Loose. Today, according to American Trucking Associations, the trucking industry is an almost $800 billion business, which includes hauling 83% of agricultural freight, requiring well equipped refrigerated trucks.

Once your refrigerated product is delivered, make sure your commercial refrigeration is working correctly and is energy efficient to help save on business costs. Schedule a refrigeration review with our expert RDT staff today.