A Brief History of Refrigeration 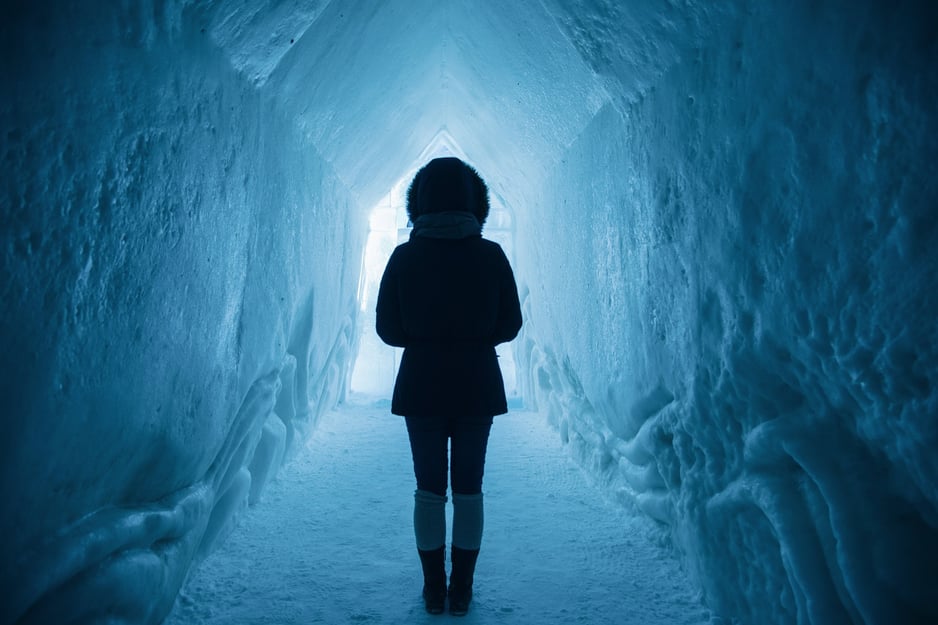 Bacteria exists everywhere in nature. From the soil to our food, wherever bacteria has the right nutrients, moisture, and temperature levels, it tends to grow quickly. When this growth hits a critical mass, bacteria can cause illness. Of all the things known to man, keeping foods cold has been a top way to slow this bacteria growth.

As a result, the history of refrigeration has evolved, as well. According to an article on the USDA website, refrigeration began in prehistoric times when man would store foods in a cold cave or pack it in snow. Our ancestors realized cold temperatures would extend the shelf life of their foods (before there were even shelves).

As we became smarter and more industrialized, we began harvesting ice from frozen lakes and rivers to be stored and used later. And to some degree, this method still exists today.

According to the USDA, the intermediate stage in the history of refrigeration was to use chemicals like sodium nitrate or potassium nitrate with water, which would cause a chemical reaction that decreased the temperature of the water. This was a popular way to cool wine.

In 1550, the first use of the word "refrigerate" occurred. And though the evolution to mechanical refrigeration with a compressor and refrigerant was slow, it was eventually introduced in the last part of the 19th century.

Today, refrigeration methods and equipment continues to evolve. We removed Freon in the 1990s, and new compressor types now allow foodservice operations to use far less energy and refrigerant while increasing the capacity of a commercial refrigeration program.

Get the basics on the most advanced types of commercial refrigeration available.

Check out this short, award-winning video from RDT.