Some Keys to Storing Blood 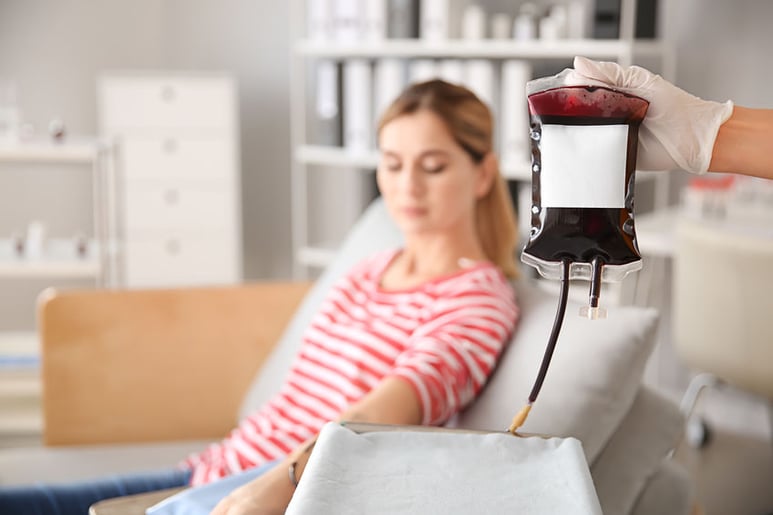 There are many reasons we store blood. From blood banks that stock supplies in case of emergencies to cord blood storage used to capture DNA from newborns, the business of blood is important, and it's largely dependent on successful storage conditions.

According to the Food and Drug Administration, blood must be placed at temperatures between 33-42º Fahrenheit immediately after it is collected and no other processing is needed.

Different parts of blood also have different storage requirements and duration. In standard blood donation situations such as those received by the Red Cross, red cells can be stored at 42ºF/ 6ºC for up to 42 days. Platelets are stored at room temperature in agitators for up to five days. And plasma and cryo are frozen and stored in freezers for up to one year.

Plasma is frozen within 24 hours of being collected in order to preserve the valuable clotting factors. It is then stored at -30ºF/ -34ºC for up to one year, and thawed when needed. Plasma is commonly transfused to trauma, burn, and shock patients, as well as people with severe liver disease or multiple clotting factor deficiencies.

Why We Need Blood Banks

Blood is fragile and is typically stored for transfusions from one human to another. Though initial efforts to transfuse blood directly worked before blood coagulated, discoveries led to the modern transfusion methods when anticoagulant was added to blood followed by refrigeration.

John Braxton Hicks was the first to experiment with chemical methods to prevent coagulation and, thus, store blood, though his use of phosphate of soda proved unsuccessful.

It's this ability to conduct non-direct transfusions, mainly the need to store blood between its extraction from one body and placement in another, that has lead to storage needs. And with blood storage comes the need for consistent refrigeration.

Learn more about refrigeration for blood banks and other biomedical storage facilities. Schedule an educational webinar with RDT.