A Close Look at Energy Usage in Restaurants 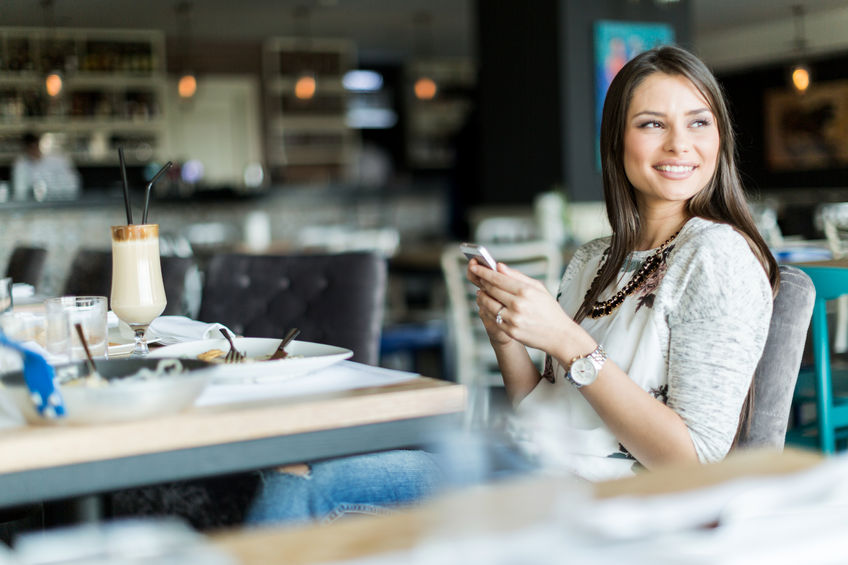 When you do the right things, there are often many levels of benefits. Take energy efficiency, for example. Being energy efficient will help conserve natural resources. It will also provide a positive talking point with customers. Most importantly, it will help improve profitability and boost your bottom line.

Restaurants use a ton of energy. In fact, according to Energy Star, restaurants consume more than 2.5 times the amount of energy per square foot as other commercial buildings.

Energy, of course, is not free. Of all the costs in a commercial foodservice operation, utility costs are some of the most volatile. While this may bring an air of uncertainty to the operation, it also represents an opportunity to save on the overall cost of operation. As energy costs rise, so does the cost of doing business.

According to Energy Star, HVAC and food preparation account for more than half of all average energy usage. Sanitation and lighting rank third and fourth respectively, and refrigeration costs come in fifth at six percent of total consumption. 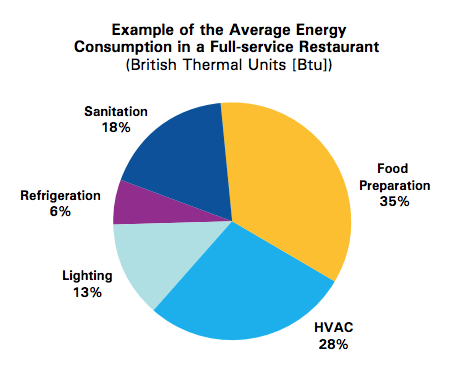 Just because refrigeration ranks last doesn't mean it's not an opportunity for saving, though. In fact, it's quite the opposite.

Operations can save on refrigeration costs by performing even simple, easy-to-implement tasks. These include using low-temperature compact fluorescent lamps, which reduce heat output, and adding strip curtains and automatic door closers, which are inexpensive to install and can reduce outside air filtration by as much as 75 percent.

Eco-Cool uses a digital scroll compressor, which is a more efficient way of providing refrigeration. In fact, energy costs can be cut in half. At the same time, the operation can experience built-in redundancy in case there's an issue with the primary compressor, and refrigerant and piping costs are cut in half.

Eco-Smart is another energy-saving option from RDT. As Energy Star recommends setting defrost timers, the Eco-Smart system takes that idea one step further. Instead of setting timers, how about running a defrost cycle only when necessary? If it sounds like the smart thing to do, that's because it is.

If you're interested in learning more about saving energy in your commercial foodservice operation, we encourage you to see if you qualify for a free Energy Study from RDT. To find out, just click the image below.